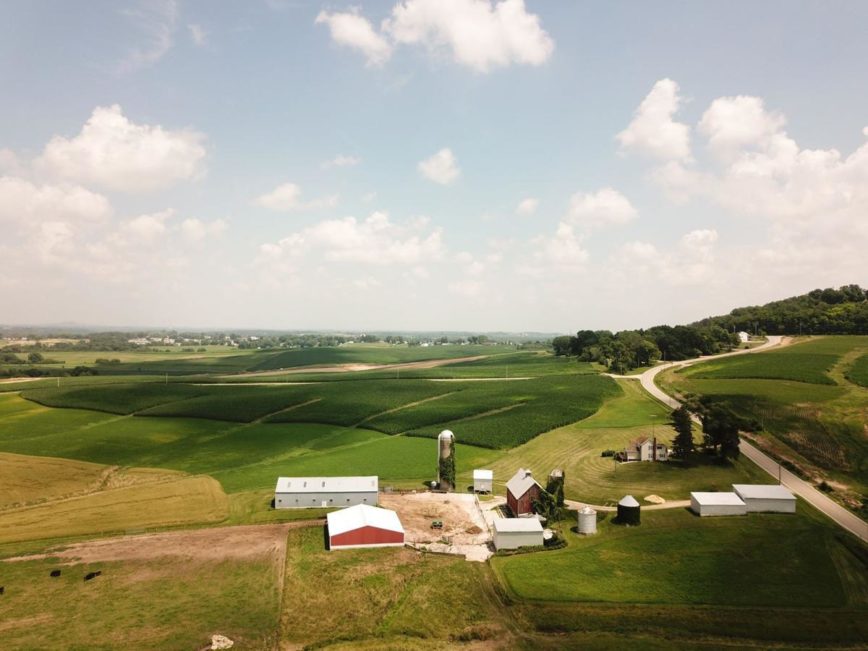 The online publication SafeWise released its annual list of Tennessee’s safest cities on Wednesday, with Spring Hill and Franklin being ranked as the 12th and 18th safest cities in the state, respectively. Both cities were placed six spots higher than in SafeWise’s 2019 list of safest Tennessee cities.

The city of Brentwood and the town of Nolensville dropped from their previous standings, however. Previously ranked as the fourth safest city, Brentwood’s recent ranking from Safewise placed it at the number eight spot. Nolensville also dropped in its 2019 safety ranking of 11th to the 23rd safest city.

Costs Associated with Buying a Home